High-quality greetings card with white envelope. Blank inside for your own personal message. 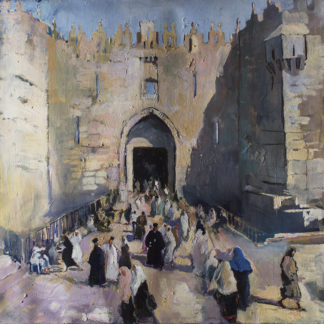